Art in Conversation: An Interview with Carole Richard Kaufmann by National Association of Women Artists
Read more and see invite by clicking here ! 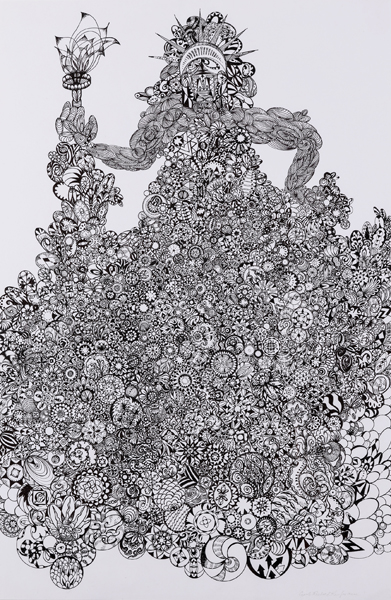 Featured Artist on Instagram's NAWA_NEWS; May 12, 2020"Carole is an artist who creates pencil oil and mixed media art. Her work is greatly inspired by her travels all around the world, and much of it combines both abstract and fantastical elements. Carole’s latest body of work is a series of collages made from old copies of MS magazine.  Her work is in many private and corporate collections worldwide, and the National Museum of Women in the Arts, Washington, DC. Since 1972 she has worked and shown from her New York City studio."  (see art & read more by clicking link above)1st Place (Elizabeth Morse Genius Foundation Award) for"Guardian of Liberty" at the NAWA Gallery, 315 West 39th St, Suite 508, NYC ;  May - 2019 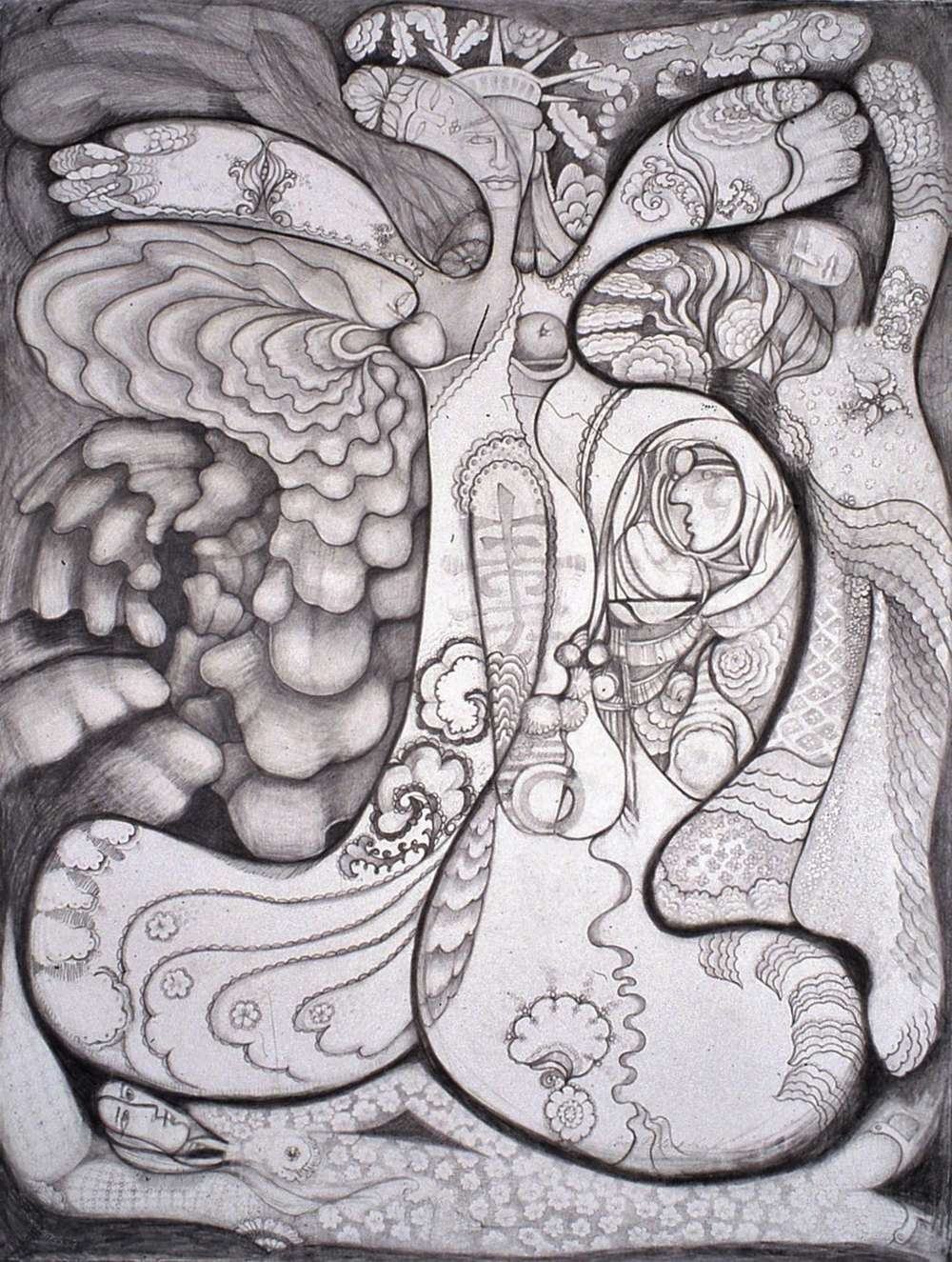 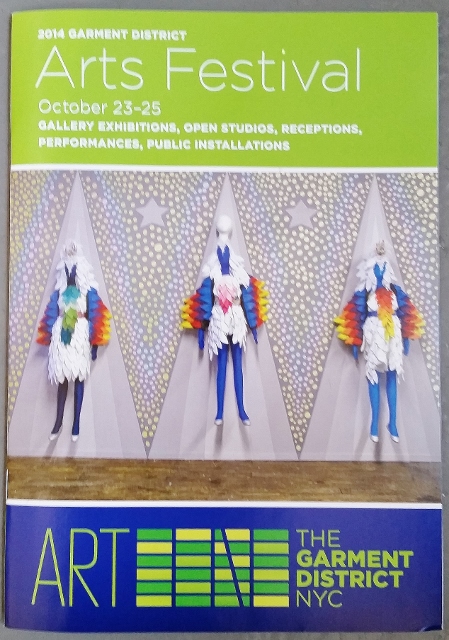 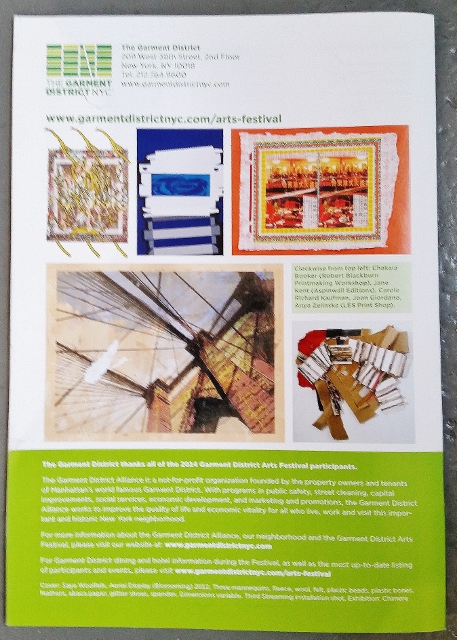 NAWA Annual Exhibition DRAWING AWARD for "Goddess in Landscape with Love"; Po Kim Gallery, September - 2013
Grace Glueck, The New York Times, 1984, of one-woman show at the Sid Deutsch Gallery:
"Done with a vigorous brush that doesn’t shrink from the high key colors…having a good time with her work, the artist gives us one too."
Eleanor Kennelly, arts critic-at-large for The Washington Times,
who also writes for Art and Auction, ARTnews, and Town & Country magazines:
"In the life of an artist, one event-one book, one insight, one new angle of vision-can provide endless inspiration. For Carole Richard Kaufmann, a trip to China in 1982 led to a revolution in her painting. Landscape and figure remained the basis of her work, but she found new ways to make figures, new ways to build landscapes, new colors to explode the control that had defined her earlier style-a revolt against control which was similarly working its way quietly through Chinese society.
Kaufmann developed figures which evolved from the Chinese character symbol for male and female. In a series of intricate pencil studies like Fantasy Landscape with Characters she created landscapes out of the detailed repetition of these unusual humanlike figures. She began to abstract landscapes to emphasize depth and vast space based on an impression of the Middle Kingdom as being endless.
In a marvelous way, Kaufmann’s paintings echo ancient Chinese scrolls which offer a constantly shifting visual perspective as images unfurl.

Her fantasy landscapes represent a new vocabulary for the dynamism of one country in transition. At the same time, the interaction between male and female symbols, which can be found in much of her work, introduces the element of universal human eroticism which transcends any time or any single place.

Carole Richard Kaufmann has a very intuitive sense of the eternal. Art.Land. That is probably why she is attracted to the poetry of the wandering Chinese poet Tu-Fu (712-770) who wrote: "The Nations May Topple/But the Mountains and Rivers Remain."
Those are powerful words by which to live... and paint."

"Her work is imbued with a delicate Eastern sensibility"
Artspeak, 1987
"Biomorphic and sensual forms in series of graphite on paper... small but strongly emotional."
Artspeak, 1985
"Achieves sensation of density in unusual landscape of great depth..."
Paula Jones, Lowell Sun, 1972

"The dynamic reaction of color to color is as exciting as it is unpredictable." 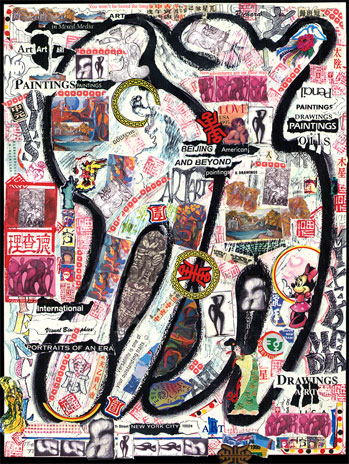